Figuring out which luggage to buy isn’t easy. With countless styles, sizes, and prices to compare, the task can be overwhelming. Here are our top three luggage sets for 2018 selected as best-of-the-best for their quality, functionality, good looks and of course value for money 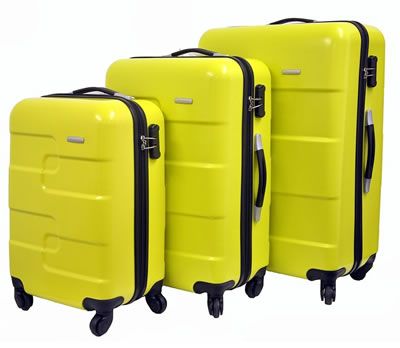 Cool looks, lightweight and durable the Vesgantti is certainly the right price and could be just the luggage set you’re looking for.… 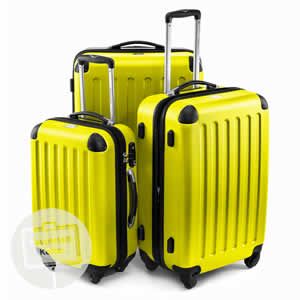 Always on the lookout for better luggage and lower prices here’s our latest value-for-money find, some recent reviews and price reductions we’ve spotted 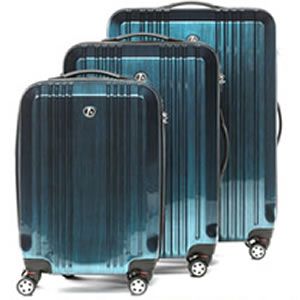 FERGÉ is French. Young, classy and stylish. French aesthetics and Swiss functionality brought to life with the French savoir-vivre… 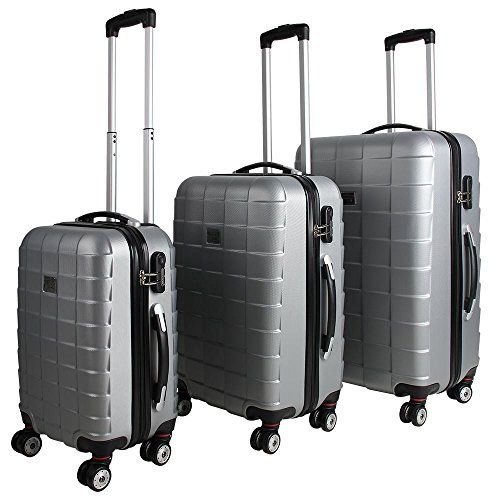 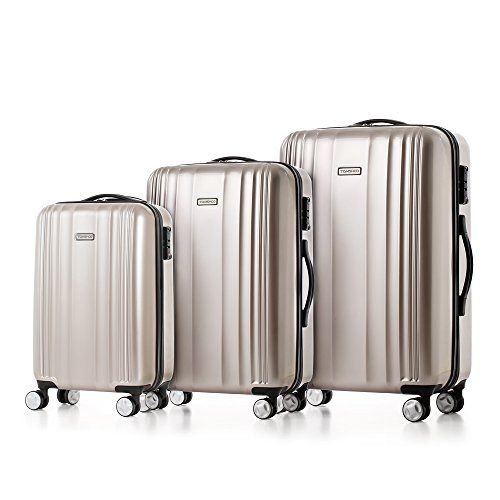 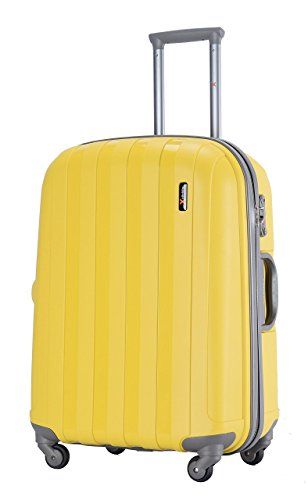 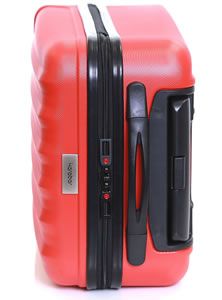 HOT DEALS but you better be quick 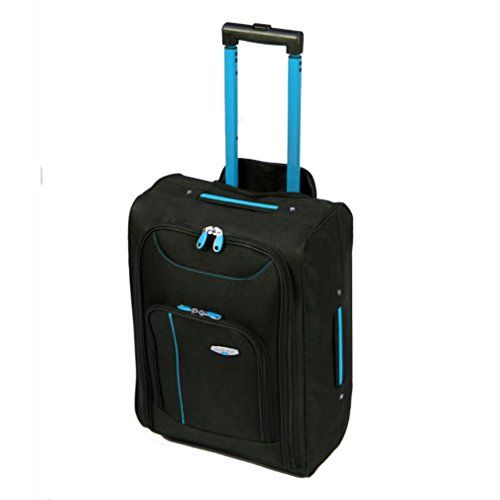 Dakine Deals – Duffles,Rollers,Crews – up to 34% Off 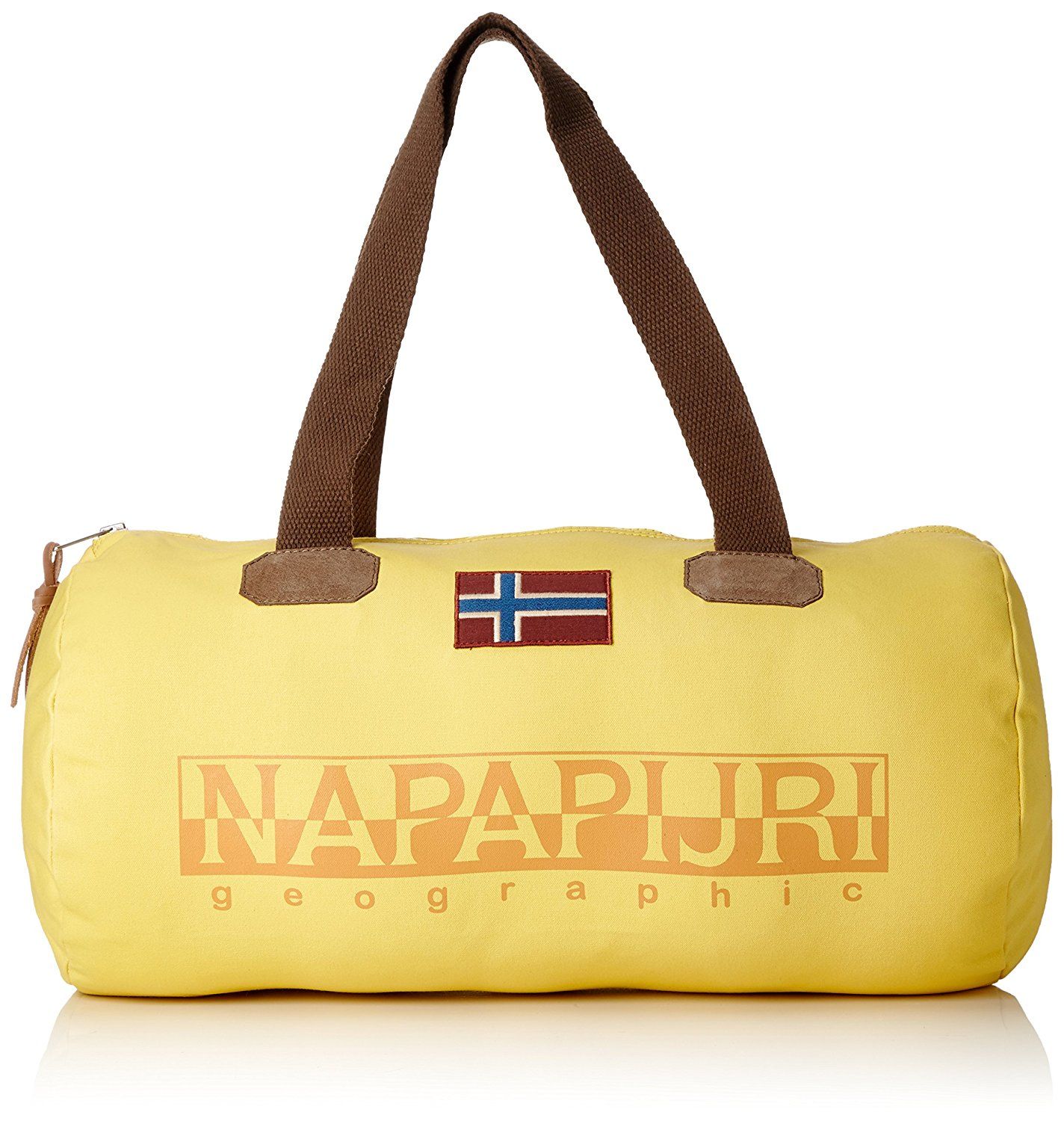 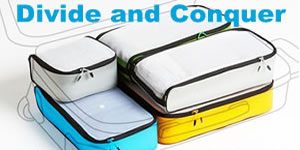 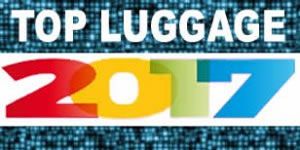 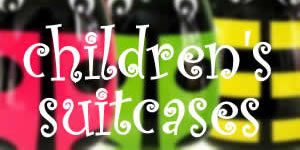 ON A BUDGET  See whats available

Cheap Suitcases on the Highstreet

Hard suitcases provide better protection for your belongings, but are heavier, thicker and won’t squeeze into the tight spaces of the over head locker. Soft-sided bags offer less protection from the rough and tumble of travel, but are lighter, offer more space, and can be squeezed into those cramped small spaces.With more and more airlines charging for check-in bags, you need to travel light.  Wheels and a pull-handle take the weight off your shoulders, but they reduce your internal bag space and add weight to the bag itself.

Getting the “best luggage” is a trade-off. Do you really want cheap suitcases or value suitcases, disposable suitcases maybe? You don’t mind if it falls apart after this year’s holiday or maybe you’d rather buy something with quality and more durable that will last several years? “Cheap” has such a negative sound to it. Think “bargain” rather than “cheap”.

Rather than “cheap” think “bargain“. Quality suitcases at a great price.

Finding a great bargain will make you feel good and give you something to brag about to your friends.

AMAZON as expected has the widest range of luggage, around 50 brands and prices from very cheap to very expensive.  Including suitcases, backpacks and hand luggage from Kipling, Samsonite, Titan, Eastpak, Antler suitcases, Revelation, American Tourister, Delsey and many many others.

ARGOS have their own value range, some of which are very cheap suitcases, and by that I mean inexpensive, but also IT Luggage, Antler luggage, Go Explore, Pierre Cardin and others including Go Explore, Signature, Constellation, International Traveller, Pierre Cardin, Wenger and Z-Frame.

ASDA major on Beverly Hills Polo Club, Constellation, Disney, International Traveller and IT Luggage. A wide range of other brands feature including Antler and Zframe and for the kids, Ben and Holly, Bob The Builder, Fireman Sam, Hello Kitty and many others.

Debenhams suitcases are almost all Tripp luggage, which are not cheap suitcases, with a few others from Tog and of course the Jasper Conran brand.

Sportsdirect are predominantly Dunlop and Kangol with a broad range of all the sporty brands featuring including Marvel, No Fear, Character, Firetrap, Karrimor lugagge, Wenger, Everlas, Adidas and of course Nike

TESCO focus on their own brand and very cheap luggage but Antler and Linea are featured strongly along with Beverly Hills Polo Club, It Luggage, Samsonite, UPS and Zframe.

TJHughes seem to have the poorest range of cheap suitcases with small numbers of products from Antler, Voyager, Worlds Lightest luggage and Aerolite